GlideCleaning: a major update in the Root Canal Irrigation protocol 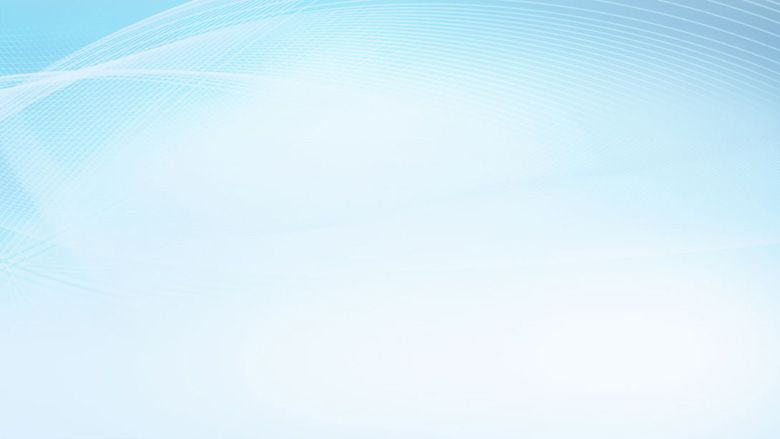 GlideCleaning: a major update in the Root Canal Irrigation protocol

Ultimate approach to achieve better outcomes in endodontics with the introduction of GlideCleaning concept by Dr. Riccardo Tonini so as to highlight clinical cleaning protocol during the entire RCT.

Negotiation, glide path, and preflaring are essential steps in root canal shaping. They always must be associated to a good debris removal in order to avoid accidental canal blockage or apical extrusion of debris. For this reason, a deep irrigation should be achieved since the first steps of a root canal treatment. Adequate cleaning, shaping, and debridement of the root canals are necessary in order to eliminate bacteria, remove necrotic tissues and smear layer generated by mechanical preparation. The crown down technique is considered the best sequence to achieve all the objectives of the root canal treatment: its most important steps are represented by the mechanical glide path and preflaring. Unfortunately, many debris and smear layer are produced immediately and it’s almost impossible, with metal needles, even if small in diameter, to reach the same canal penetration of NiTi rotary files. Recently, a real game changer has been introduced, IrriFlex®, a 30 g needle made of polypropylene with a back-to-back 2-side vent design. Thanks to its flexibility, the GlideCleaning, with an efficient debris removal during the first steps of the endodontics treatment, became easy. During the webinar will be discussed the cleaning of root canal system in order to expect a predictable and successful outcome in Endodontics. The questions the author will answer are: Hand-Outs: