COPENHAGEN, Denmark: On 17–18 March, dental teams will have the opportunity to experience the future of dental care—a future that is already here. Organised by the company behind award-winning digital solutions such as the 3Shape TRIOS intra-oral scanner, the 3Shape Navigate virtual event will offer an ideal peer-to-peer learning opportunity for dentists who are considering an intra-oral scanner. According to 3Shape CEO Jakob Just-Bomholt, the two-day event will help dentists to make informed choices about the adoption and integration of intra-oral scanners and digital workflows in the dental clinic.

COPENHAGEN, Denmark: Among the myriad benefits offered by digital dentistry is an improved ability to communicate, share files and collaborate with partnering dental laboratories. Dr Zuber Bagasi, the founder and CEO of Synergy Dental Group, will showcase these advantages and more at the upcoming 3Shape Navigate. This free online event will feature a wealth of stimulating talks designed to put dental professionals on the path towards workflow digitalisation, and Dental Tribune International caught up with Bagasi ahead of his presentation.

ITC finds no violation of Align Technology patents by 3Shape

WASHINGTON, U.S.: Another court case in the drawn-out patent battle between Align Technology and 3Shape has come to a close. A notice of final determination issued by the U.S. International Trade Commission (ITC) found that there was no Section 337 violation and that, while 3Shape had infringed upon certain Align patent claims, those claims were found to be invalid. Furthermore, of the two Align patents that were found to be valid, the ITC determined that neither had been infringed by 3Shape.

3Shape CAD Points is a getting-started or business expansion package for labs that want to offer a wider range of indications with a minimal up-front investment.

Find us on the map: 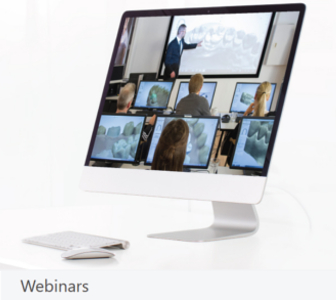