Study indicates 16% of UK dental professionals may have had COVID-19Less than 1% of dentists in the U.S. affected by COVID-19, study findsSunshine vitamin D and COVID-19: Is there a correlation?Fallow time calculator launched after AGP reviewOrganisers of IDS determine new guidelines for 2021 eventPeriodontal status may play role in COVID-19 severityThe dental hygienist in times of COVID-19Survey shows UK periodontists feel let down by government and regulators during pandemicAEEDC Dubai postponed to summer 2021Millions of missed appointments: UK dentistry feels heat from COVID-19
Visit microsite
home / who’s who 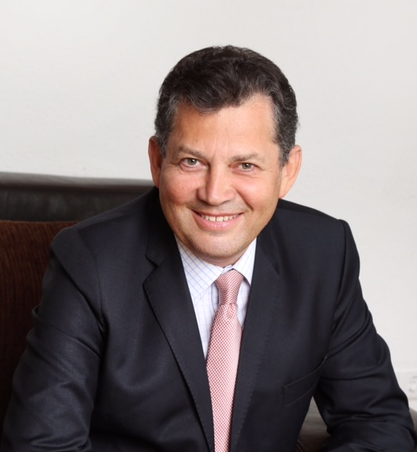 Dr. Marius Steigmann received his degree in dental medicine in 1987 and his PhD in 2005, both from the University of Medicine and Pharmacy of Tîrgu Mureş in Romania.
He is a Diplomate of the ICOI and a member of the board of the DGOI. He has also received the medal of “Semmelweiss” Budapest University dental school dept. of oral and maxillofacial surgery. He is the founder and Scientific chairman of “Update Implantologie Heidelberg” 2002-2011 and the founder and director of the “Steigmann Institute”.

BAKERSFIELD, Calif., USA: For Dr. Don Montano and Dr. Robert Relle, an orthodontist and a maxillofacial surgeon, respectively, creating smiles is more than a career, it is their passion and their calling. They know first-hand that crooked teeth are the No. 1 target for bullies and can scar a child for life.

NORTHBOROUGH, Mass., USA: Solmetex announced today (May 19, 2020) that it has received additional patents for its NXT Amalgam Separator System, including one utility pattern on the system and two design patents for its dental amalgam separation collection containers.

NEW YORK, N.Y., USA: Whether exhibitors were at the Greater New York Dental Meeting for their first year or their 95th, the missions were the same: Grab some attention in the packed exhibit-hall aisles with a great looking booth, fun or practical giveaways, can’t-miss deals, innovative products and services — or by deploying all of the above.