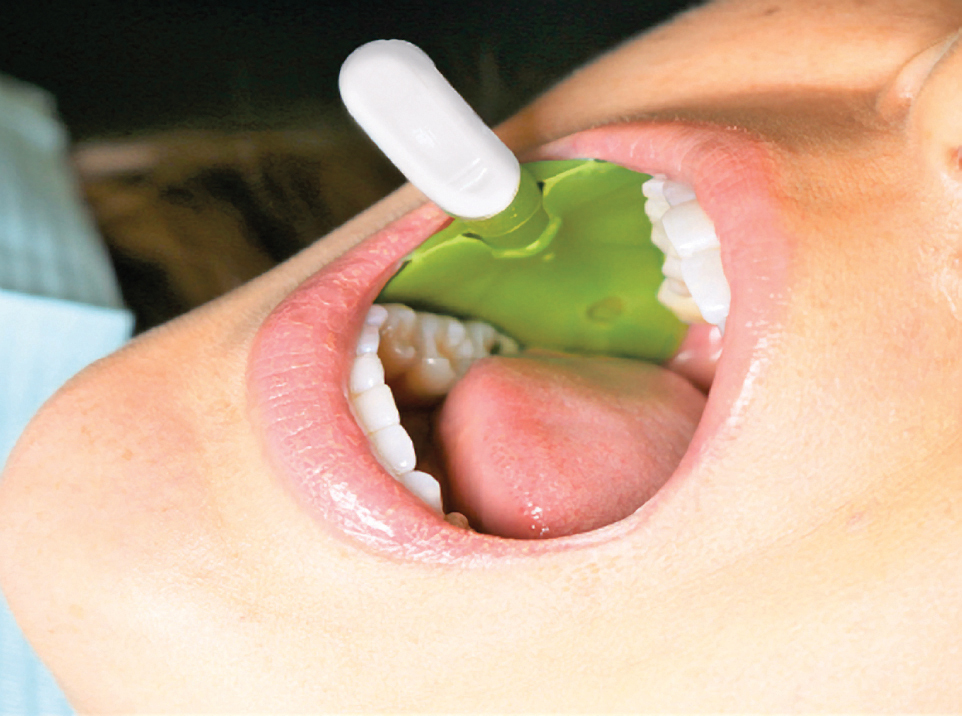 Kulzer has launched the high-volume Ivory ReLeaf hands-free HVE suction device — described as time-saving and patient-friendly. The device assists with evacuation, retraction and maintaining a dry field during a wide array of dental and hygiene procedures.

Kulzer asserts that unlike saliva ejectors, Ivory ReLeaf is not only a hands-free suction device, but also a high-volume suction device. According to the company, the device works in all four quadrants with ergonomic comfort and full view of the oral cavity without the need to be moved around, which can save up to 15 minutes of time per patient — representing a potential for hundreds of dollars in increased production throughout the day.

“The ingenious aspect of Ivory ReLeaf’s design is that its disposable leaves use the cheek and vestibule area for support, rather than relying on the shape of the arch or the orientation of the teeth,” said Lesley Melvin, Kulzer’s director, marketing and product management. “This provides 280 degrees of suction around the leaf to make time-saving uninterrupted suction throughout the oral cavity possible.” Ivory ReLeaf further contributes to practice efficiency by connecting to existing dental vacuum systems in less than 60 seconds.

Patients are less likely to feel claustrophobic because the device does not obstruct the airway. Additionally, because Ivory ReLeaf does not reach the soft pallet, gag reflexes are rarely an issue. Its universal mouthpiece, or “leaf,” is a custom blend of latex and BPA-free polymer that is soft and comfortable.

According to the Centers for Disease Control, when patients close their lips around low- volume saliva ejectors, backflow can occur when the pressure in the patient’s mouth is less than that in the evacuator. “(Such) backflow, which can include previous patients’ waste material, colonized biofilm from the tubing, and chemicals from flushing the line, is simply not possible with Ivory ReLeaf,” Melvin said.

You can order a free sample of Ivory ReLeaf at mydental360.com/releaf. Learn more at www.kulzerUS.com.

Interview: “This software will be revolutionary”

At the recent 2019 Greater New York Dental Meeting (GNYDM), Dental Tribune International spoke with Edward Im, sales manager at DIGIRAY, about the company’s products and services and how it is integrating artificial intelligence (AI) into its software.

Dr. Robert A. Lowe will present a live webinar, “Laser Assisted Crown Lengthening – Gingival and Bony Corrections for Better Restorative Outcomes,” on Monday, Sept. 16 at 7:00 p.m. EST. To learn more about the webinar and to register, visit the Dental Tribune Study Club website.

Orascoptic is proud to announce a breakthrough in loupe illumination. TruColor is Orascoptic’s pioneering technology to achieve high-color rendering index (CRI) illumination. With this development, 90 CRI illumination is available for the first time in a loupe-mounted LED headlight, rendering colors much closer to natural sunlight and unlocking a markedly higher level of color accuracy.