COVID-19 survivors at an increased risk of salivary gland ectasia and oral diseaseThe mouth and SARS-CoV-2: Evidence of infected cells suggests key role in infection, transmissionStudy shows dentistry must adapt to be prepared for future crisesHow COVID-19 has forced us all to relook our practices, lives and goalsCanada invests in Septodont’s pharma division to combat COVID-19EFP survey reveals effect of COVID-19 on periodontal practiceVaccine nationalism poses threat to global healthIDS 2021: The countdown is onBDA: “Scotland’s huge oral health inequalities cannot be allowed to widen”FDI survey: Only a few countries enable dentists to administer SARS-CoV-2 vaccines
Visit microsite
home / who’s who 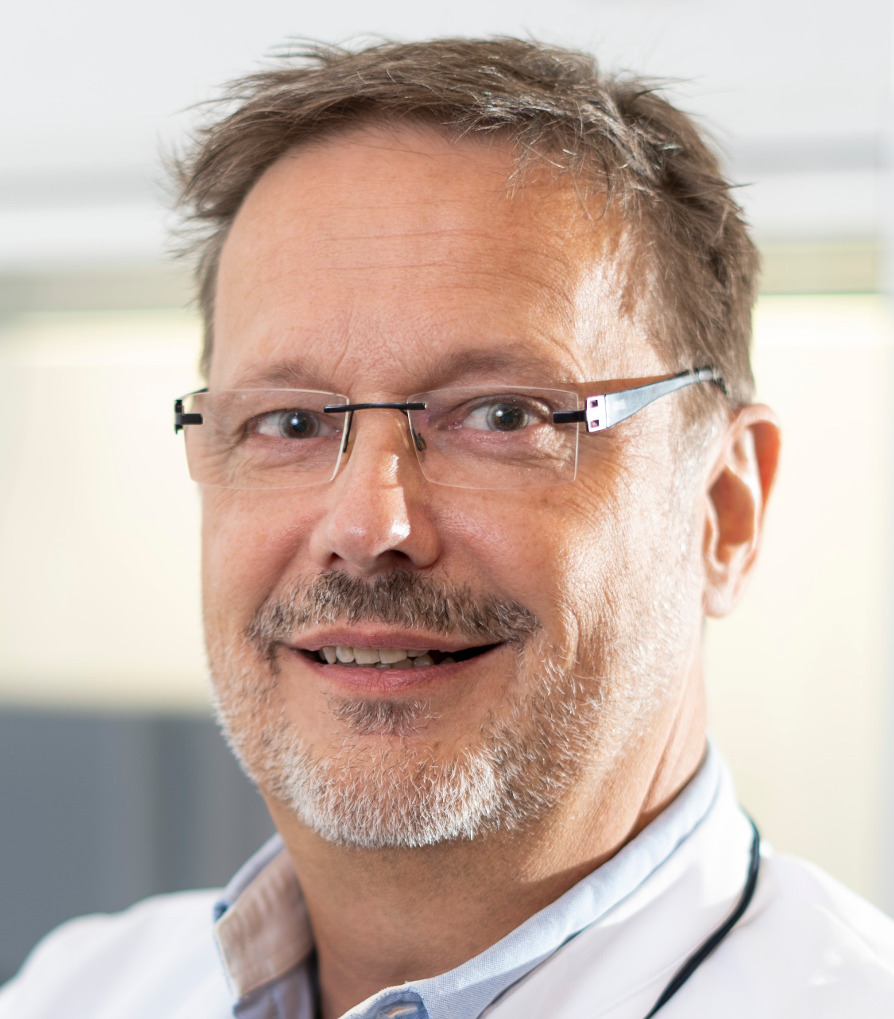 Dr Dirk U. Duddeck studied biology and dentistry and specialized in implantology. He is a guest researcher at Charité—Universitätsmedizin Berlin, and founder and managing director of the CleanImplant Foundation.

Older adults with more harmful than healthy bacteria in their gums are more likely to have evidence for amyloid beta — a key biomarker for Alzheimer’s disease — in their cerebrospinal fluid (CSF), according to new research from NYU College of Dentistry and Weill Cornell Medicine. However, this imbalance in oral bacteria was not associated with another Alzheimer’s biomarker called tau.

CHICAGO, Ill., USA: In a recent statement, the American Association of Endodontists (AAE) announced that it is strong in its stance that, amid a potential COVID-19 resurgence and reversion in many areas to tightened restrictions, teeth can and should continue to be saved by endodontists.

CHICAGO, Ill., U.S.: The Foundation for Endodontics, the philanthropic arm of the American Association of Endodontists (AAE), is providing a one-time $500 grant to each resident member of the AAE who is graduating in 2020.