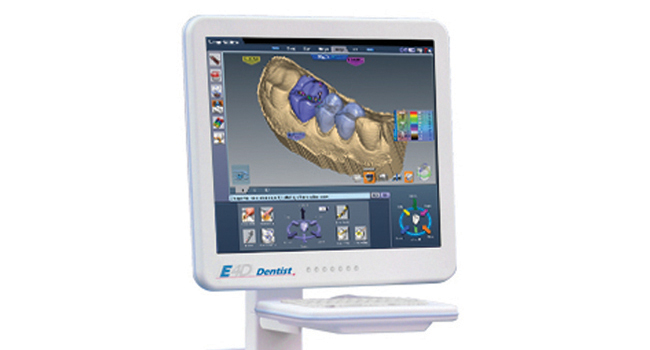 How the E4D Dentist System changed my practice for the better

Wow, what a fast, fun-filled year and a half it has been since incorporating E4D CAD/CAM dentistry into my practice. I can say without a doubt that I don’t know where I would be without it. The energy and excitement it creates for me as well as for my employees and patients are unbelievable — which makes me think, there are several aspects to this wonderful new technology that have changed my life. 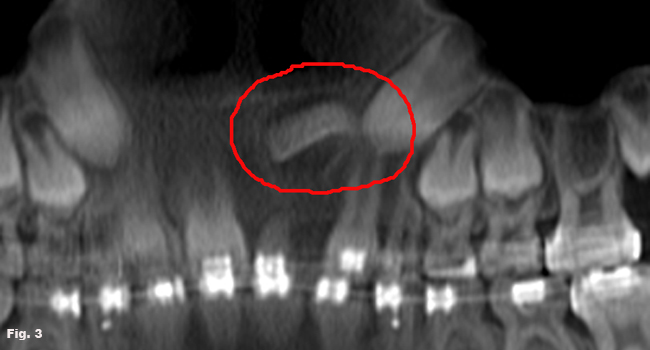 Straight talk on 3-D imaging from an orthodontist

Studies on learning have shown that visual images provide 80 to 90 per cent of the information that the brain receives. So it makes sense that in the dental office, details received from our radiological workups are imperative for precise diagnosis and communication with patients. Now, Cone Beam technology has brought 3-D imaging right into the dental office, expanding the scope of treatment for my patients as well as other dental practitioners. 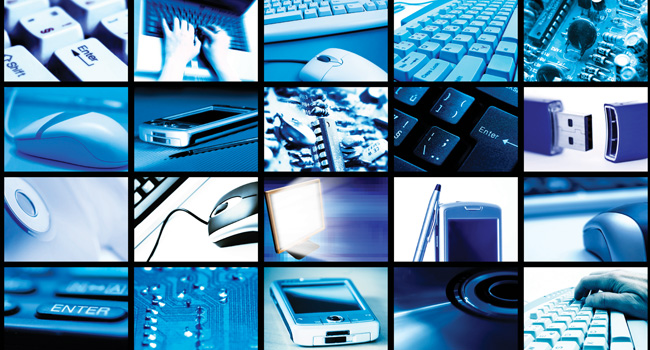 Business continuity and IT mangement: Part 1

As many dental offices know, no matter what you spend for IT support for your computers, it’s usually nothing compared to what it costs if your network goes down for two or three days. Business continuity involves two steps: monitoring the network 24/7 and having a great backup protocol in place should something go wrong. 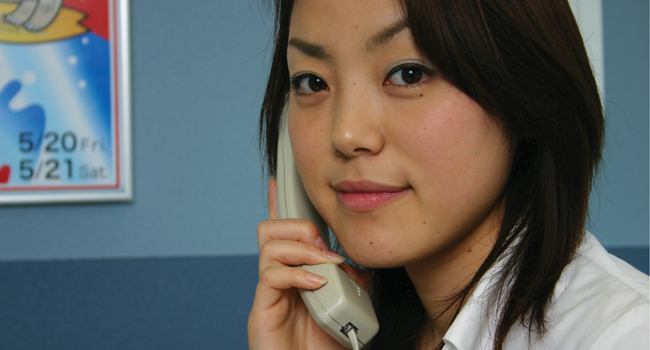 “Doctor, Mr. Jackson just cancelled his two-hour crown and bridge appointment.” With one simple sentence, your production for the day is swallowed up by a gaping hole in your schedule. Every dentist experiences the seemingly endless frustrations associated with patient cancellations and no-shows. Given the current recession, the number of holes in the schedule has surged in many offices. Compound that with lower treatment acceptance these days and you have all the makings of an overhead nightmare. 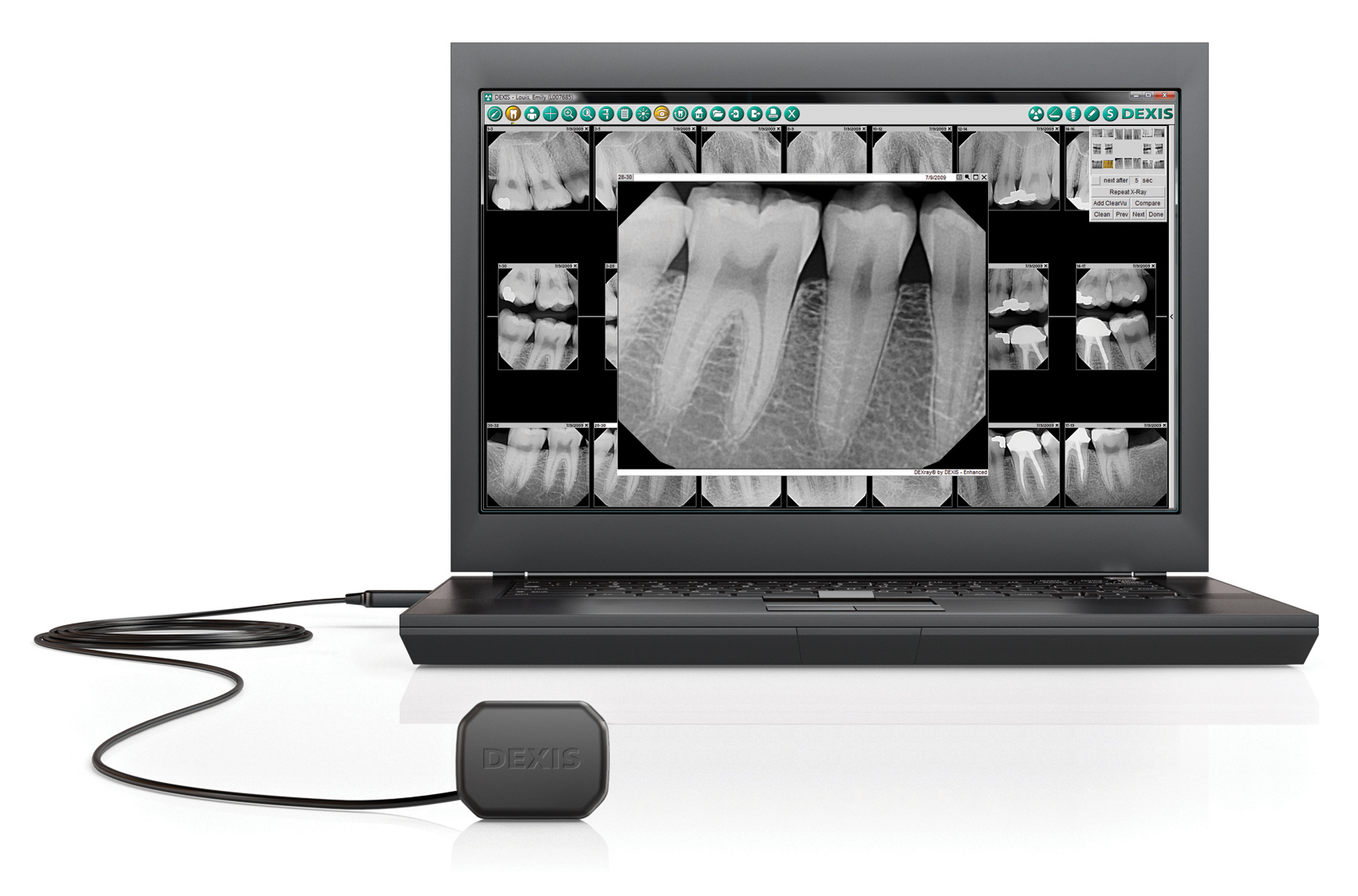 Platinum is a patient’s best friend

The old saying ‘Good things come in small packages’ rang true at my office this week with the arrival of my DEXIS Platinum intra-oral sensor. While my most important pieces of equipment are fairly large, such as our computers and radiography system, my newest addition, the DEXIS Platinum sensor, is small but promises some formidable results. 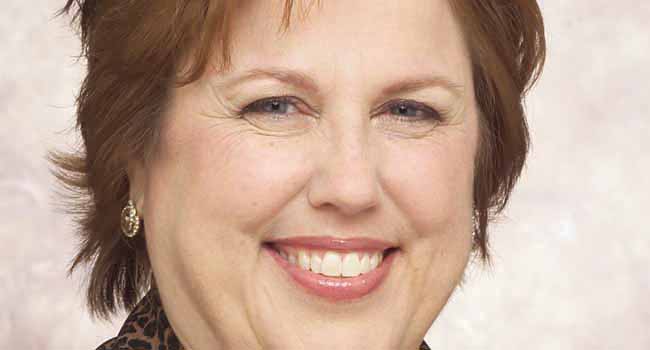 The title sounds arrogant coming from a dental hygienist. What if it came from one of the premiere dental schools in the United States or from two of the most noted caries researchers, University of Pacific’s Dr Doug Young or Dr Kim Kutsch? That’s the message from the World Congress of Minimally Invasive Dentistry (WCMID), and it doesn’t mean there’s no reason for dentists to be around. It means there’s just nothing like an intact tooth, and everything we do to repair it comes in at a distant second place. 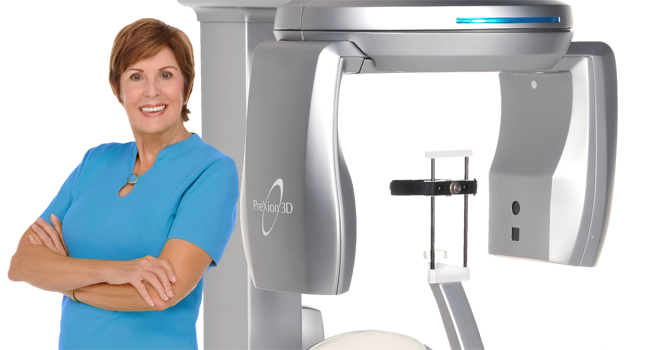 Since the introduction of cone-beam computed tomography in 1999 in the U.S. market, there has been a gradual shift in radiography paradigms. Many of the early adopters were unfairly accused of overuse of this radiology technology with comments such as, “If you have a hammer, everything looks like a nail,” or, “It’s way too much radiation compared to a panoramic, and the information isn’t that valuable.” 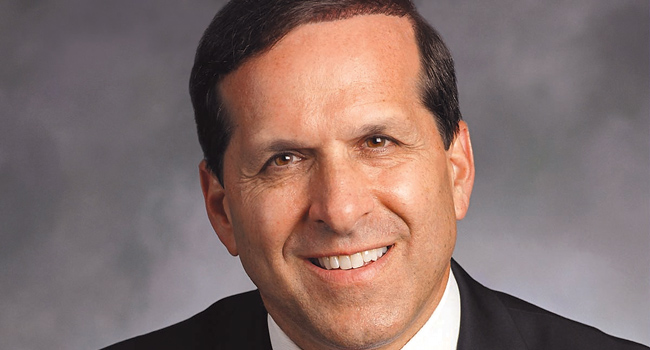