Back to news USA
By FDI World Dental Federation
August 18, 2020

GENEVA, Switzerland: This past Saturday, 15 August, marked the 120th anniversary of the founding of FDI World Dental Federation (FDI). In celebration of the occasion, FDI President Dr Gerhard K. Seeberger shared an anniversary statement in which he called this milestone a monumental day for FDI and revealed a short preview of an upcoming video that will detail the history and achievements of the organisation.

Since the founding of FDI in Paris in France in 1900, the goal of the organisation has been to share scientific discoveries and ethical values in order to advance better oral health for all. Over the past 12 decades, FDI has evolved to become the largest internationally active dental organisation and represents national dental associations, specialists’ groups and over a million dentists from more than 130 countries.

“FDI has made great strides since Dr Charles Godon founded our organisation in 1900, and we still have work to do. FDI will continue to honour our founder’s legacy by adopting an unwavering focus on improvement and further development of the dental profession,” Seeberger said.

As FDI looks to the future, it will continue to:

In addition, FDI is celebrating the 70th anniversary of the International Dental Journal (IDJ) with a special editorial in the current issue.

Seeberger added: “We saw this as an opportune moment to take stock and reflect on the future of the publication. When devising its plans for the future, FDI Council fully embraced the spirit of the man from which it all began; the man who set out to unify the world of dentistry and share oral health knowledge as broadly as possible—without any borders or barriers.”

Today, the IDJ is committed to advancing scientific knowledge about oral health and disease across the globe, while also addressing the most pressing issues facing the dental profession in the twenty-first century. The IDJ continues to evolve with these goals in mind and plans to help bring FDI closer to its vision of leading the world to optimal oral health.

FDI World Dental Federation (FDI) serves as the principal representative body for more than 1 million dentists worldwide and has the vision of leading the world to optimal oral health.

GENEVA, Switzerland: In light of World Oral Health Day (WOHD), which is being celebrated today on 20 March, FDI World Dental Federation has released a statement that sums up how oral health behaviours have deteriorated during this time. One year into the pandemic, FDI councillors and members say that they are seeing first-hand the catastrophic aftermath of the virus on the health of people’s teeth and gingivae in dental practices around the globe.

GENEVA, Switzerland: Like other oral health professionals, dentists are front-line workers who provide an essential healthcare service. Accordingly, many countries have included dentists in priority vaccination groups. But what about allowing dentists to administer SARS-CoV-2 vaccines? A recent survey conducted by FDI World Dental Federation revealed that only one-third of the responding countries permitted vaccine administration by dentists. In light of the results, FDI has urged more countries to enable dentists to administer the vaccines. 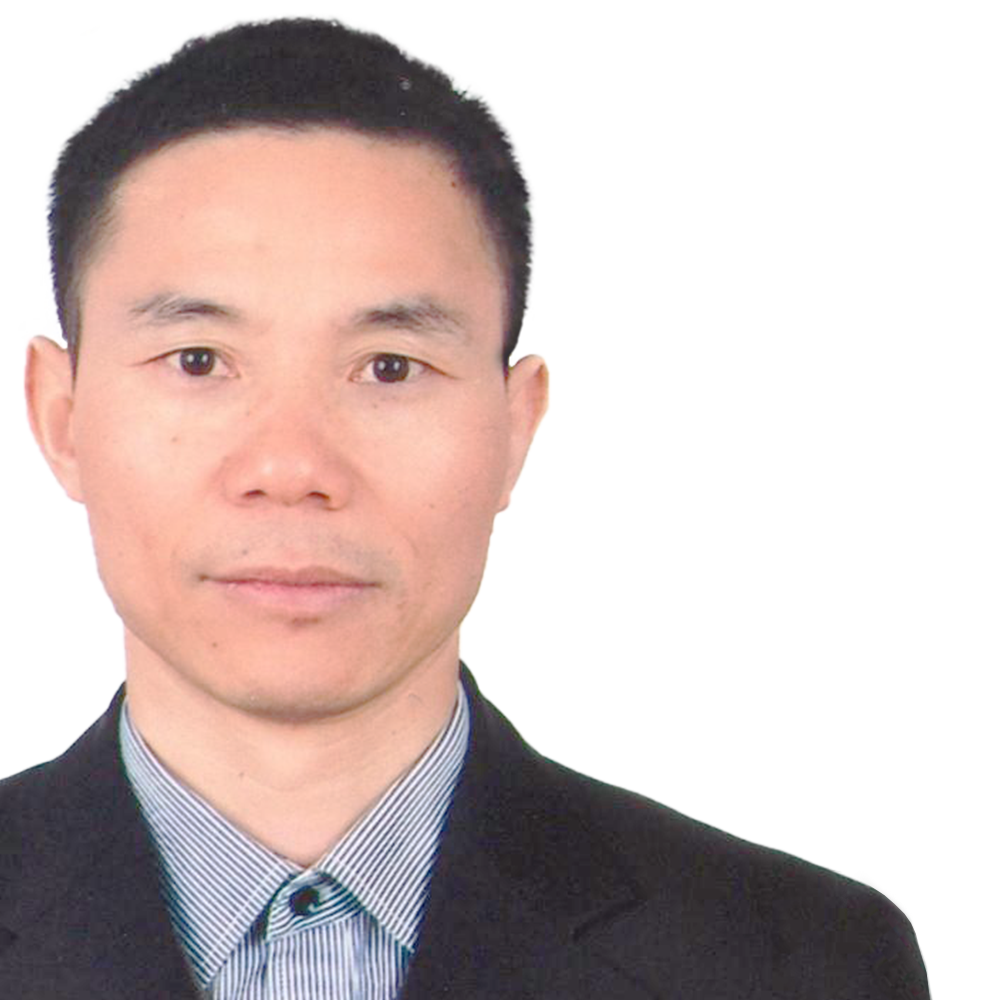 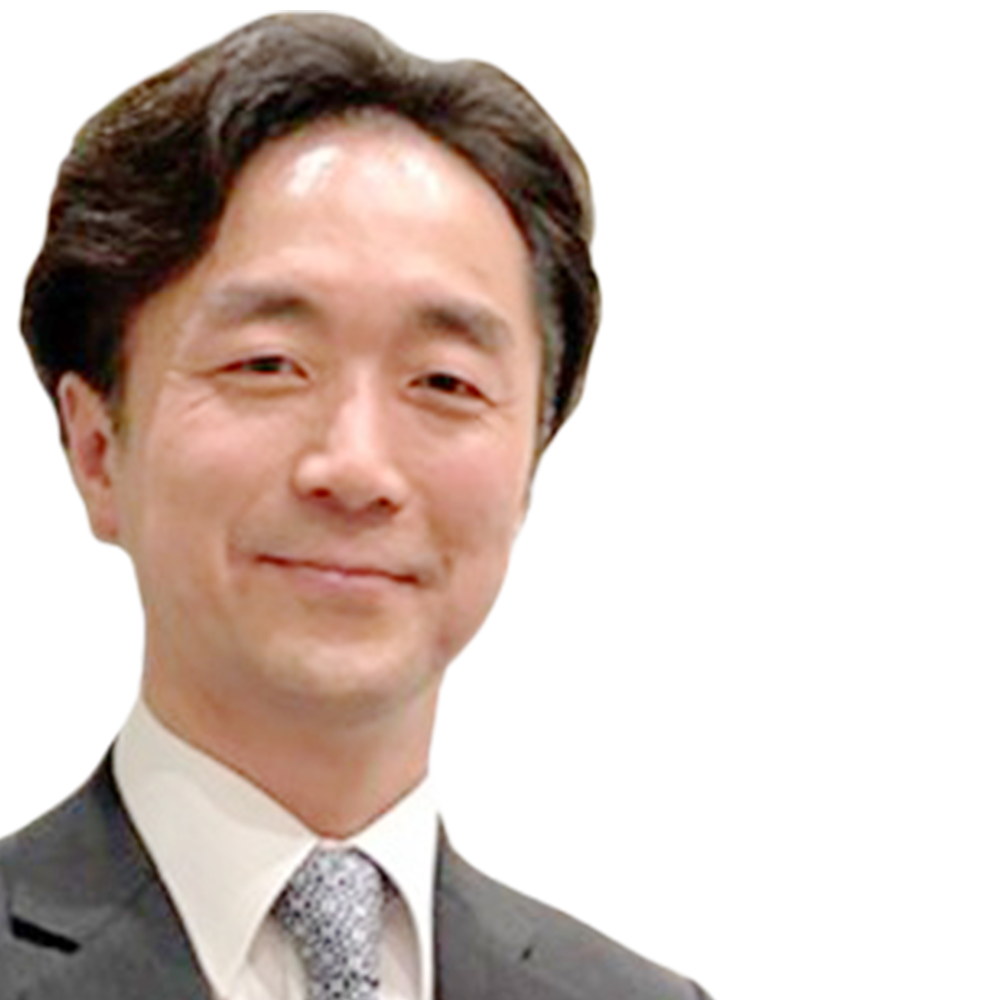 Tobacco Cessation in the Dental Practice

Tobacco Cessation in the Dental Practice

All health professionals have a prominent role to play in tobacco control. They have the trust of the population, the media and opinion leaders, and their voices are heard across a vast range of social, economic and political arenas It is now accepted that helping tobacco users to quit is part of the role of health professionals, including dentists and other oral health professionals. This presentation will summarize what is currently known about the concepts and theories associated with Tobacco Cessation and illustrate practical implementation of Tobacco Cessation measures in dentals settings through the scope of the Japanese Dental Association. 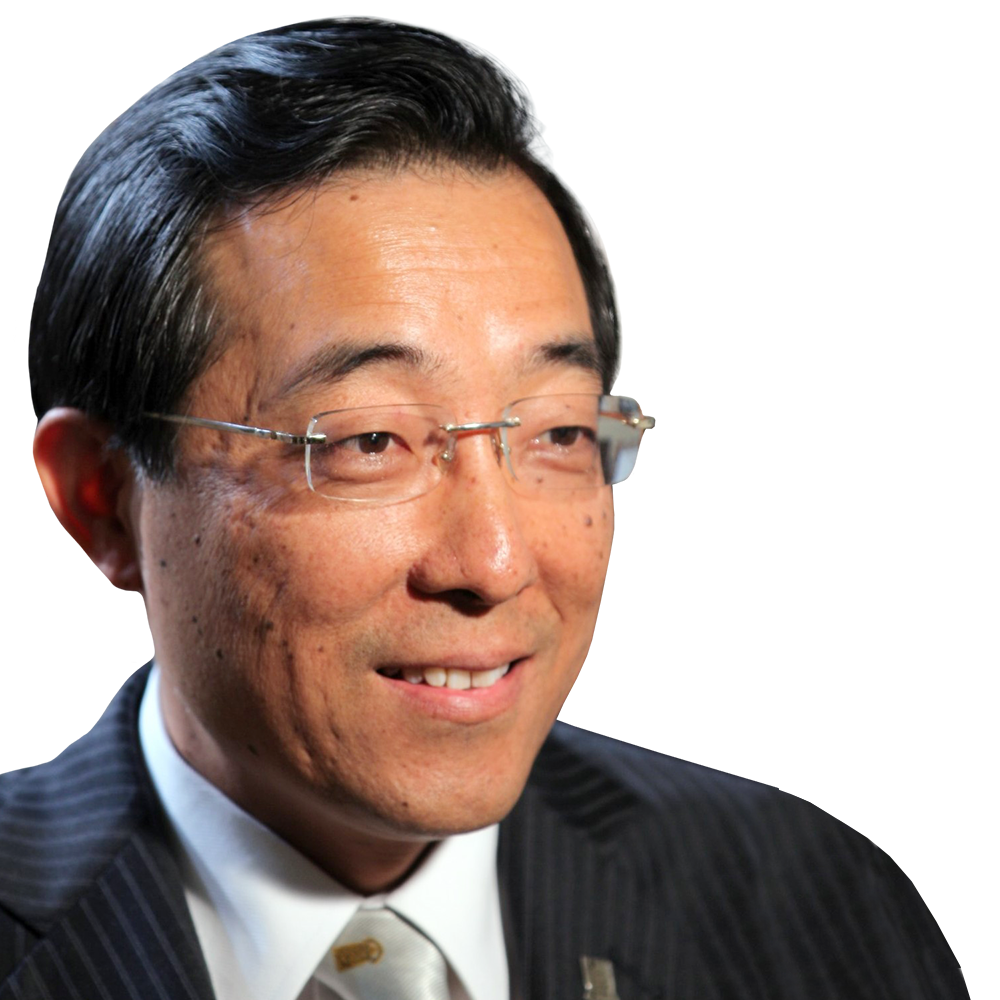 This webinar is the final in a 3-part series. The expert panel of the FDI Global Periodontal Health Project (GPHP) will update you on the latest recommendations in monitoring and maintaining periodontal health in the long-term, including maintenance of dental implants and supportive periodontal care as well as the public health impact of periodontal diseases. 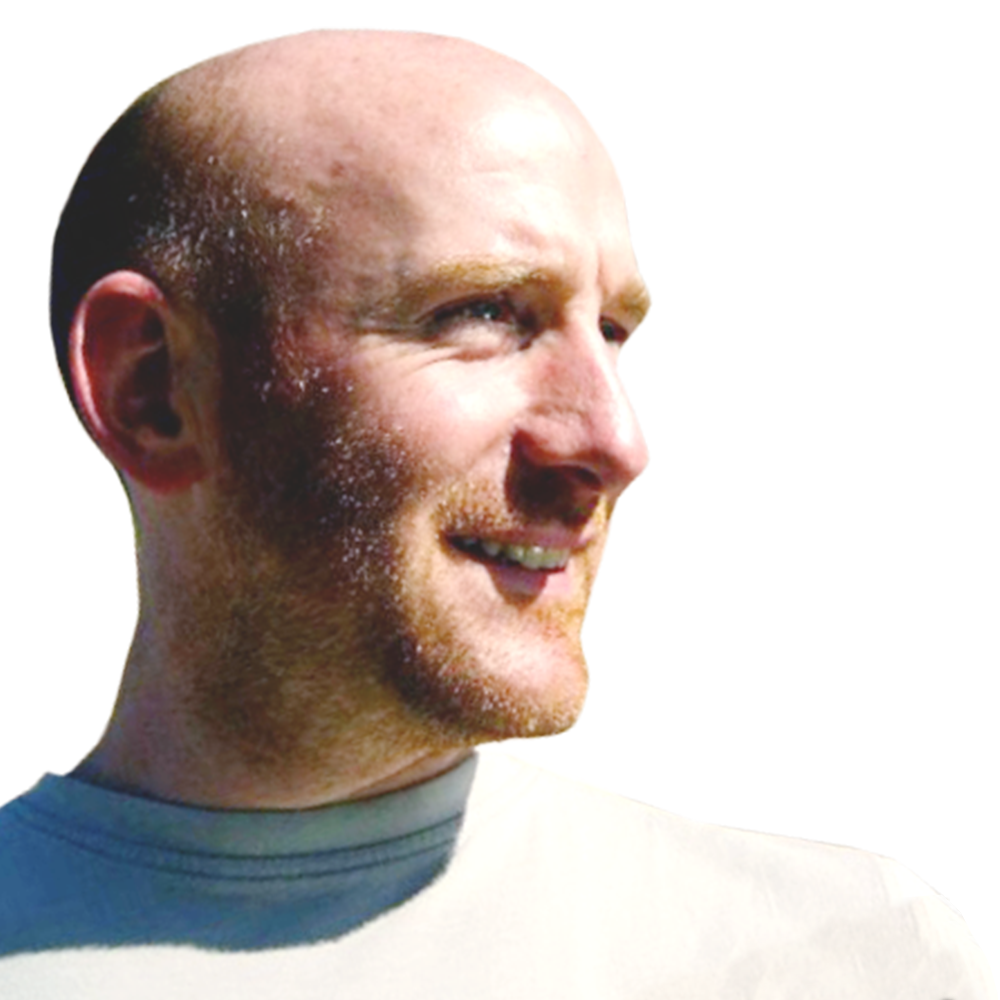 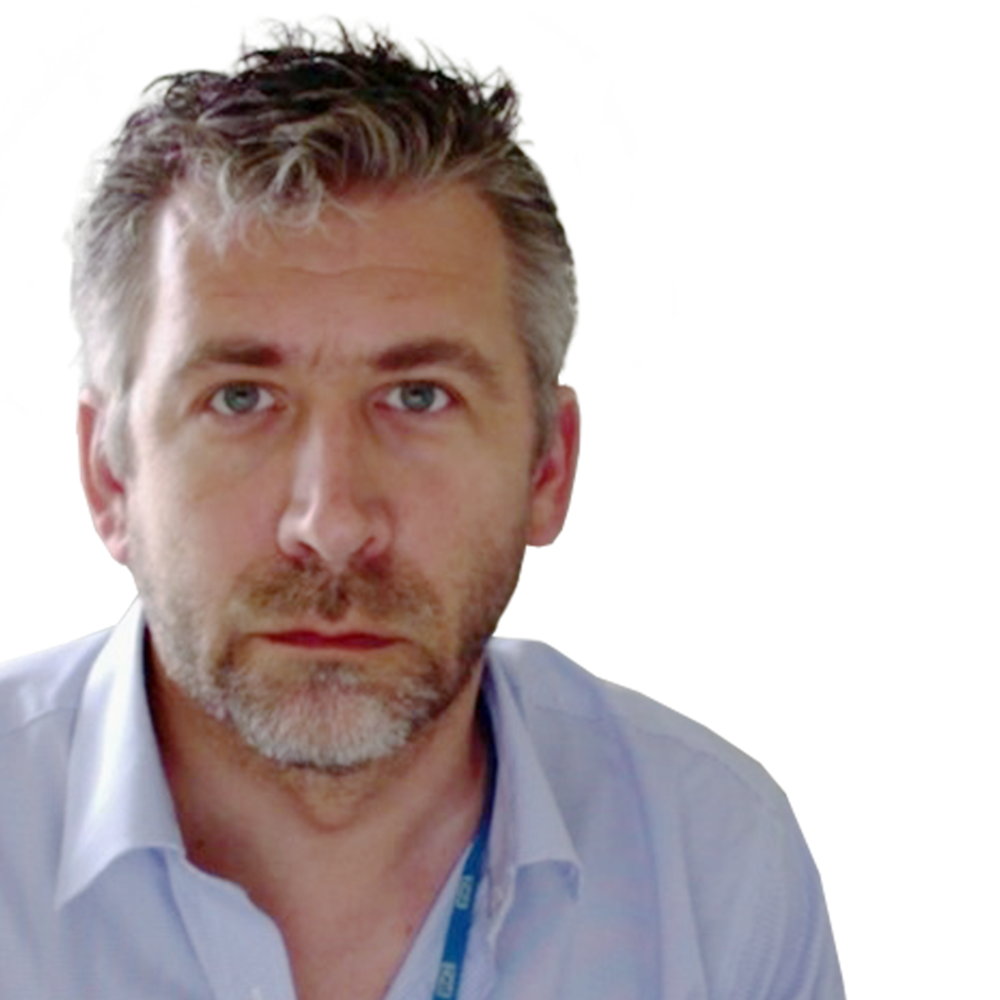 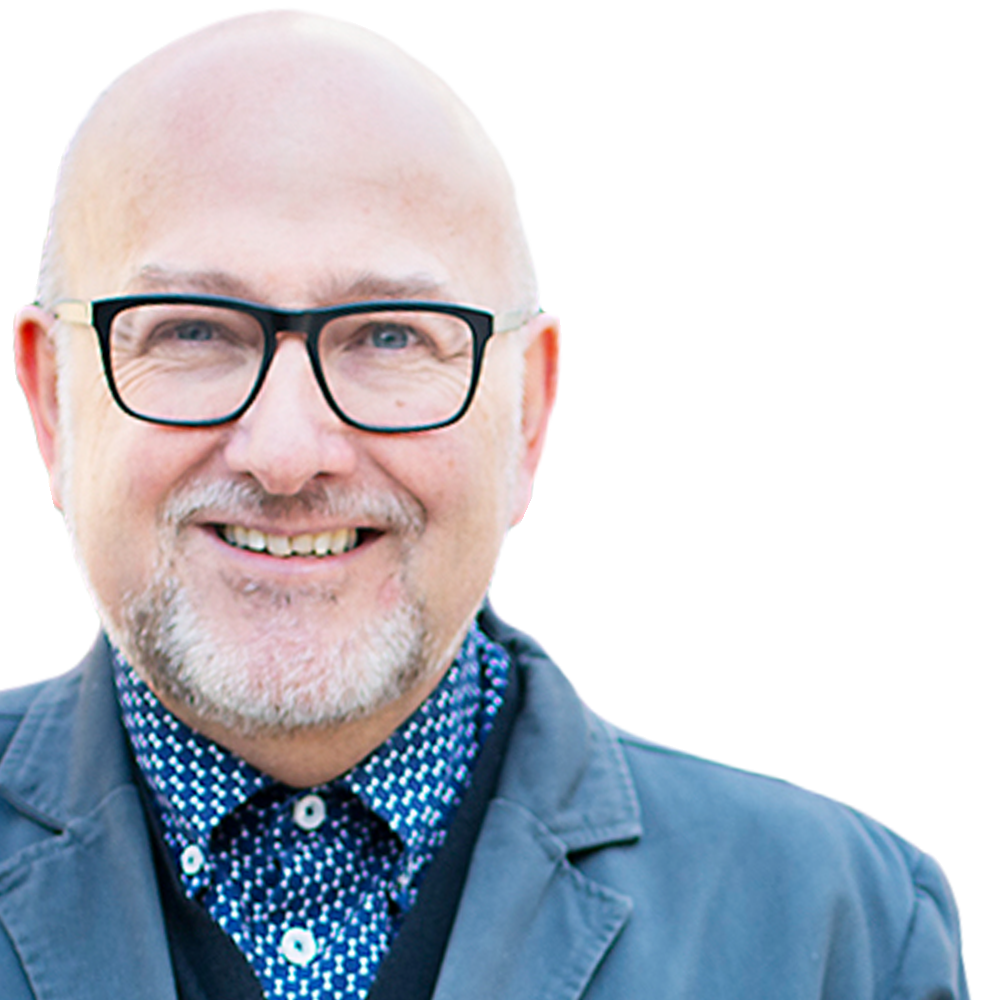 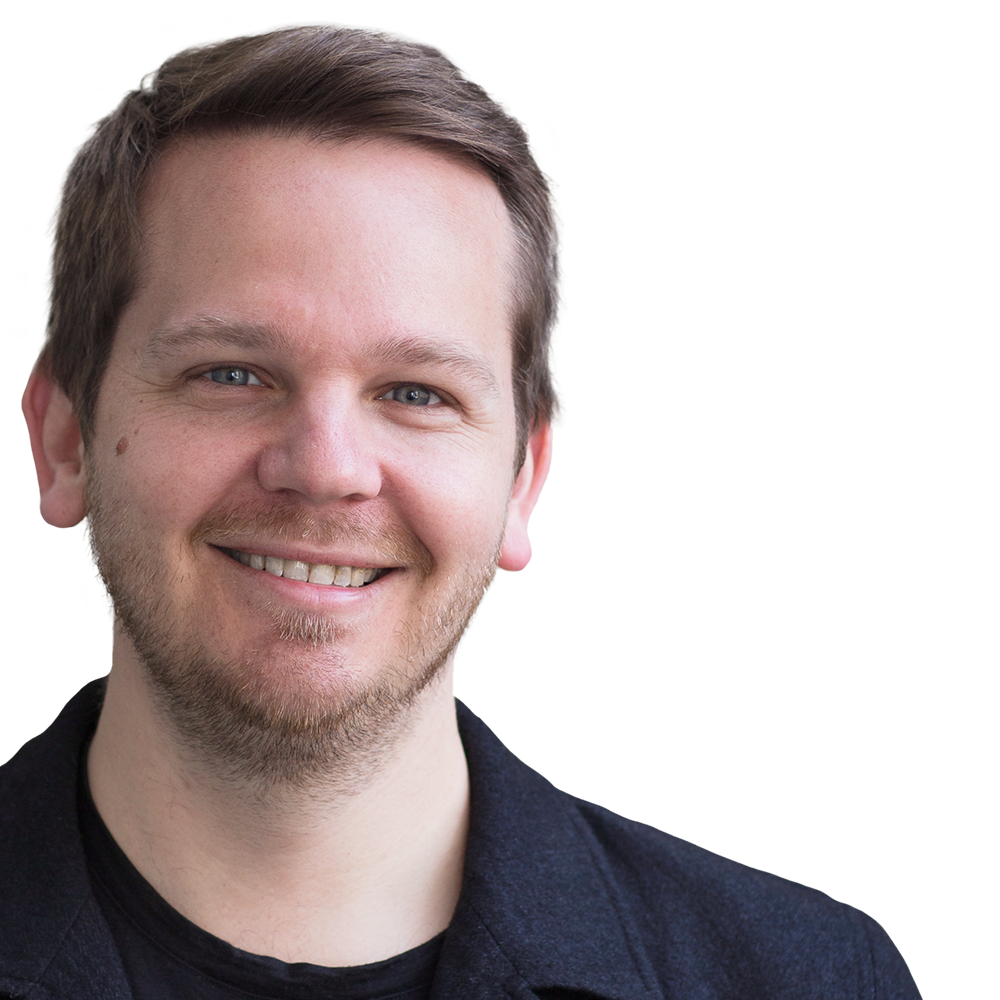 A whole mouth health model cannot be based on a ‘one size fits all’ solution. Adapting to individual needs and tailoring to specific contexts is necessary for such a model to work