Directa has produced a new generation of protective wedges to protect adjacent teeth during preparation of Class II fillings to avoid the problem of iatrogenic damage to teeth caused by accidental contact with the bur. Bur damage to neighboring teeth is, sadly, a common problem in everyday dental practice.

Research proves that teeth are damaged in more than two-thirds of all cases during Class II preparations when a regular bur is used.*

Directa’s FenderWedge is a combination of a plastic wedge and stainless steel plate that prevent any possible contact between the bur and tooth during preparation and other similar procedures.

It is easily inserted from the mesial or buccal side, helping to ease the teeth apart before the application of a matrix system, and stays firmly in place during the entire procedure.

The protective plate is highly resistant and fully protects adjacent teeth during preparation.

Directa, which was founded in 1916 and is one of a number of companies in the industrial group Lifco AB, is a subsidiary of the privately owned Carl Bennet AB group.

It is one of the fastest growing dental manufacturing companies in the Nordic region operating in over 90 countries worldwide. The company exhibits at most international dental trade fairs.

UPPLANDS VÄSBY, Sweden: Directa, the innovative manufacturer of dental consumables with headquarters in Upplands Väsby, is proud to announce the acquisition of the extraction instrument line Physics Forceps from Detroit-based manufacturer Golden Dent on 21 August 2019.

STOCKHOLM, Sweden: Directa has launched the latest product in its prophylaxis product line. The ProphyCare Prophy Powder is the new, effective powder for removal of stains and plaque. 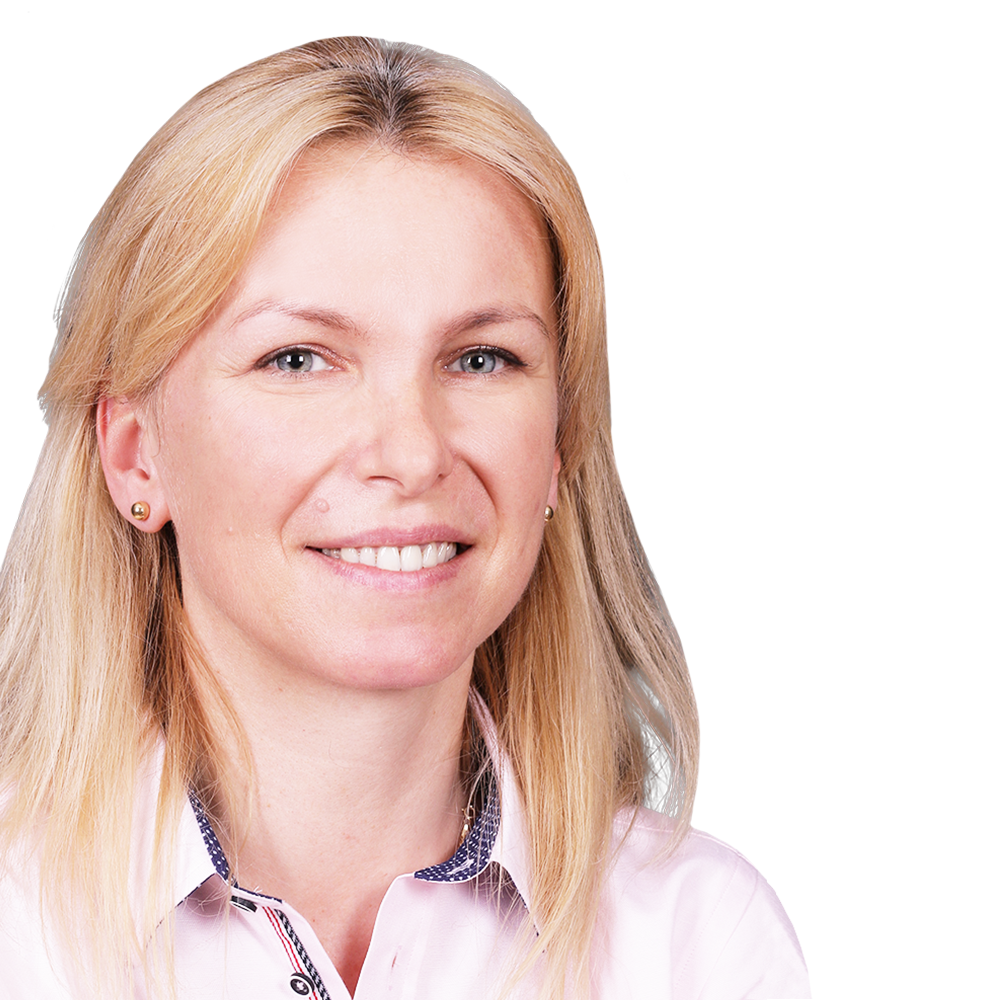 Computer-controlled local anaesthesia & paediatric patients: how to make your injections safe and effective

Computer-controlled local anaesthesia & paediatric patients: how to make your injections safe and effective

Local anaesthesia can often be unbearable for young patients and stressful for a dentist. A computer-controlled local anaesthesia system allows the delivery speed and pressure to be adjusted to the clinical situation, developmental, anatomical, and physiological tissue differences observed in children. Effective anaesthesia is achieved with a lower amount of analgesic reducing the risk of toxic or allergic reactions and minimizing discomfort and sensation of numbness after the treatment. It helps prevent unwanted self- injuries to the lips, cheeks, and tongue.

Computer-controlled local anaesthesia: why you should swap your traditional syringe or carpule for a digital system

Computer-controlled local anaesthesia: why you should swap your traditional syringe or carpule for a digital system

Local anaesthesia can and should be atraumatic. A computer-controlled local anaesthesia system allows the delivery speed and pressure to be adjusted to the tissue absorption capacity. Effective anaesthesia is achieved with a lower amount of the analgesic and without the accompanying discomfort or a sensation of numbness after the procedure. 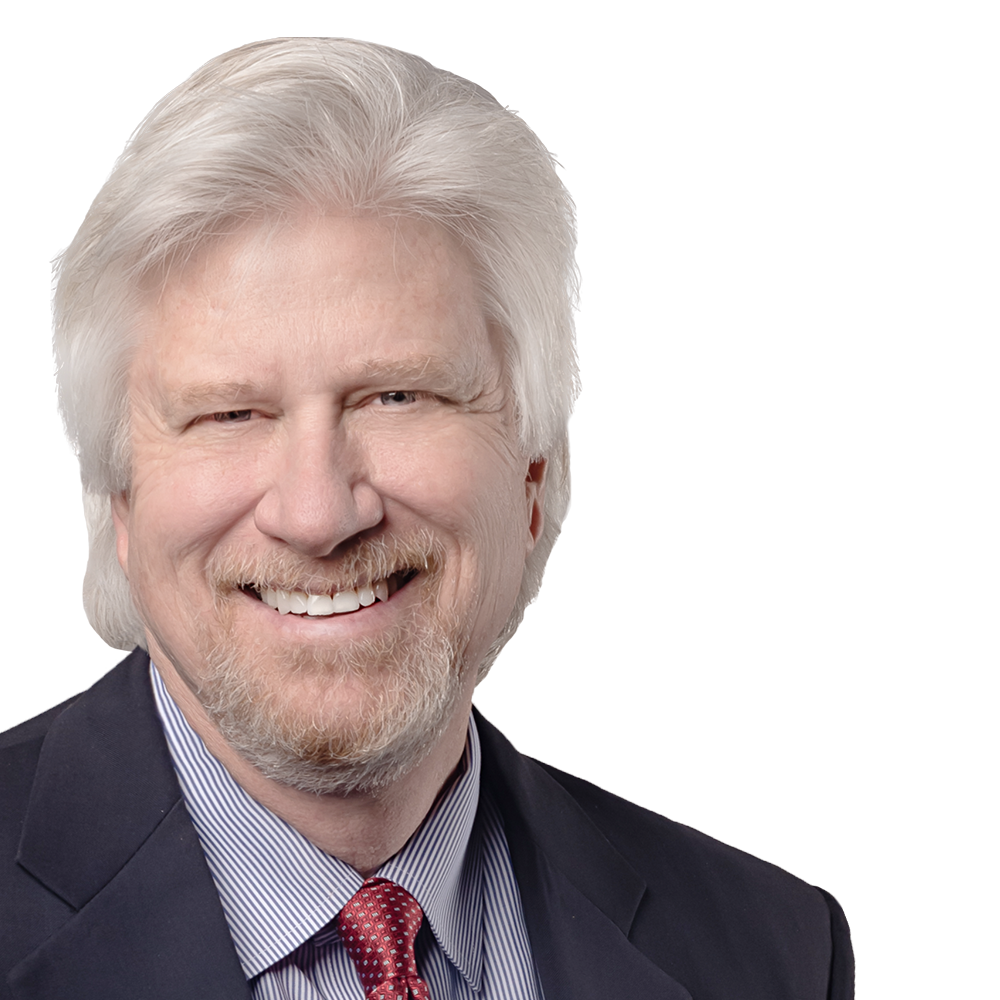 A review of the most clinically effective, atraumatic and easy-to-use extraction systems followed by a discussion on socket grafting techniques, from simple to more advanced in preparation for surgical placement of dental implants.