WASHINGTON, U.S.: On March 1, 3Shape received a favorable notice of initial determination from the U.S. International Trade Commission (USITC) concerning the lawsuit that Align Technology had filed in November 2017 alleging 3Shape’s patent infringement. The responsible administrative law judge found that 3Shape had not committed any unfair acts and ruled that there had been no violation.

“We are pleased that Judge Clark S. Cheney rejects Align’s claim for an import ban. This is a victory for innovation and the many dental professionals who every day apply innovative dental solutions to provide better dental care for their patients. We are confident that the USITC will follow Judge Cheney’s initial determination,” said Tais Clausen, Co-CEO and co-founder at 3Shape.

In response to Align’s initial infringement claims filed with the USITC, the U.S. District Court for the District of Delaware and the U.S. Patent and Trademark Office, 3Shape defended its rights. It additionally filed two patent infringement complaints in May and June last year and an antitrust lawsuit for abuse of monopoly power against Align in August 2018. 3Shape has further challenged the validity of several of Align’s patents at the Patent and Trademark Office.

In the antitrust lawsuit against Align, 3Shape made it clear that Align was seeking to maintain its monopoly in the U.S. clear aligner market and attempting to monopolize the country’s market for orthodontic scanners by blocking its strongest scanner competitor, 3Shape TRIOS, from being used by dental professionals. Align Technology encouraged its customers to purchase the Invisalign clear aligner system instead, 3Shape alleged.

According to the company, since its foundation in 2000, 3Shape has always respected its patients and intellectual property of others. The company employs over 450 developers and continues to create technology-advancing dental care products together with engineers and specialists in the industry. The company also boasts more than 80 patent families and numerous industry awards.

COPENHAGEN, Denmark: Last year, 3Shape filed a patent infringement suit against Medit Corp., a South Korean company that specialises in 3D measurement and CAD/CAM solutions for dental clinics and laboratories. Now, 3Shape has announced that it has obtained a favourable first instance decision from the internationally highly esteemed Higher Regional Court of Düsseldorf, according to which the use of Medit’s intra-oral scanner, Medit i500, is now illegal in Germany.

COPENHAGEN, Denmark: 3Shape has announced the release of the 2019 version of its industry-leading design software for laboratories. The new and improved 3Shape Dental System 2019 includes significantly enhanced solutions for designing and producing dentures, splints and clear aligners, as well as improvements to core workflows. 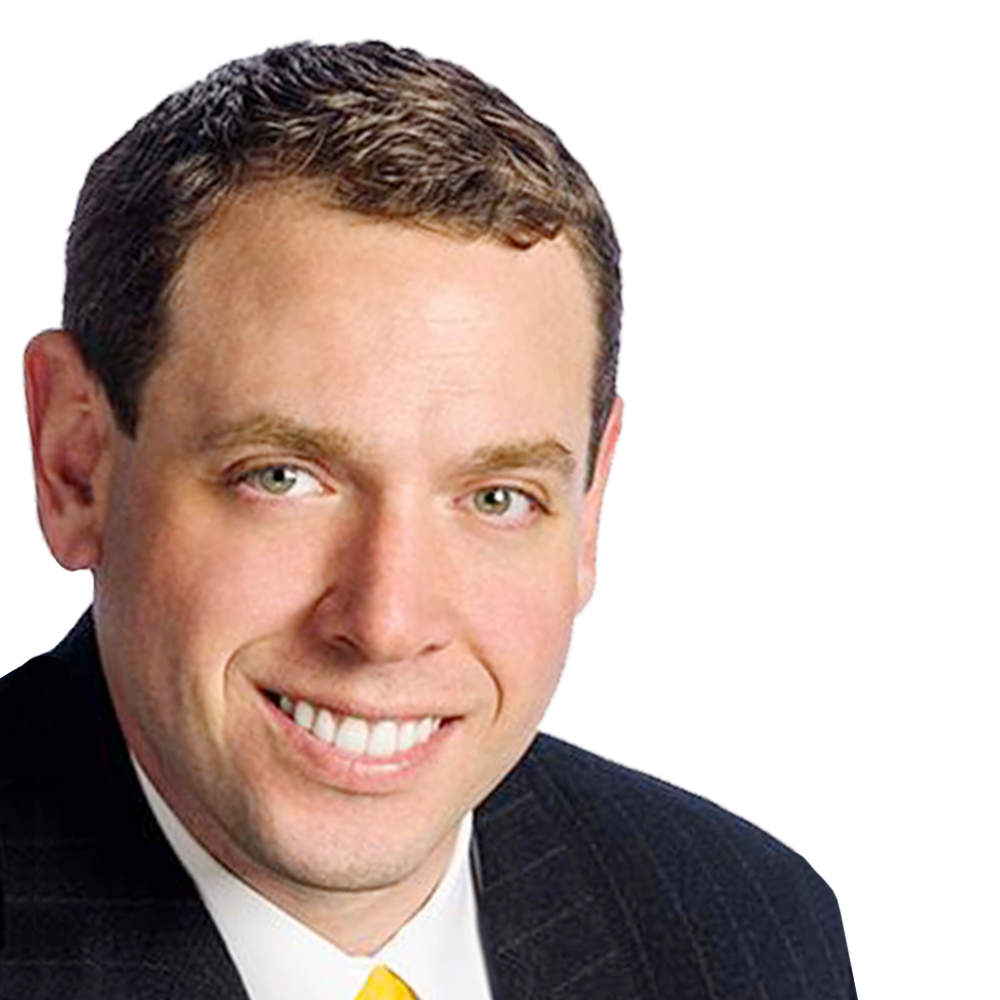 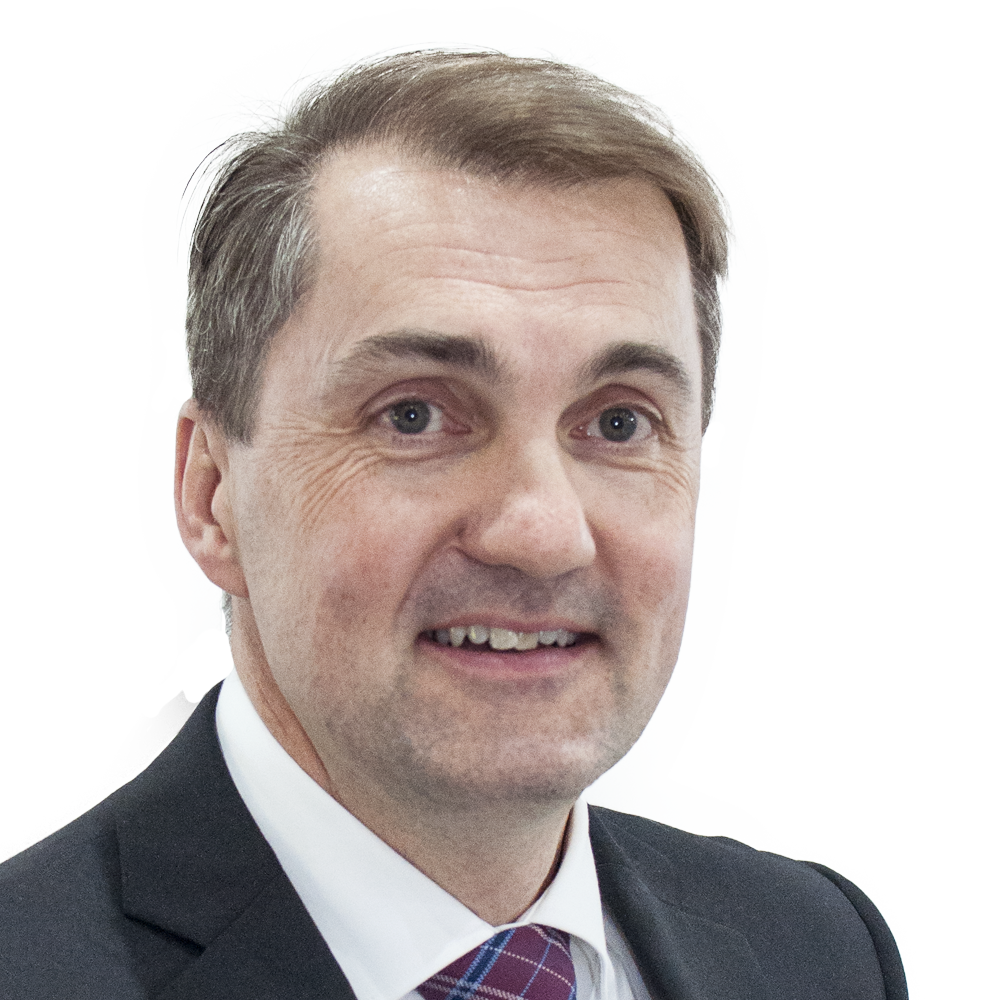 The digital dental practice – from intraoral scanning to design and production

The digital dental practice – from intraoral scanning to design and production

In just 1 hour you will see a presentation of the benefits with digital impressions. 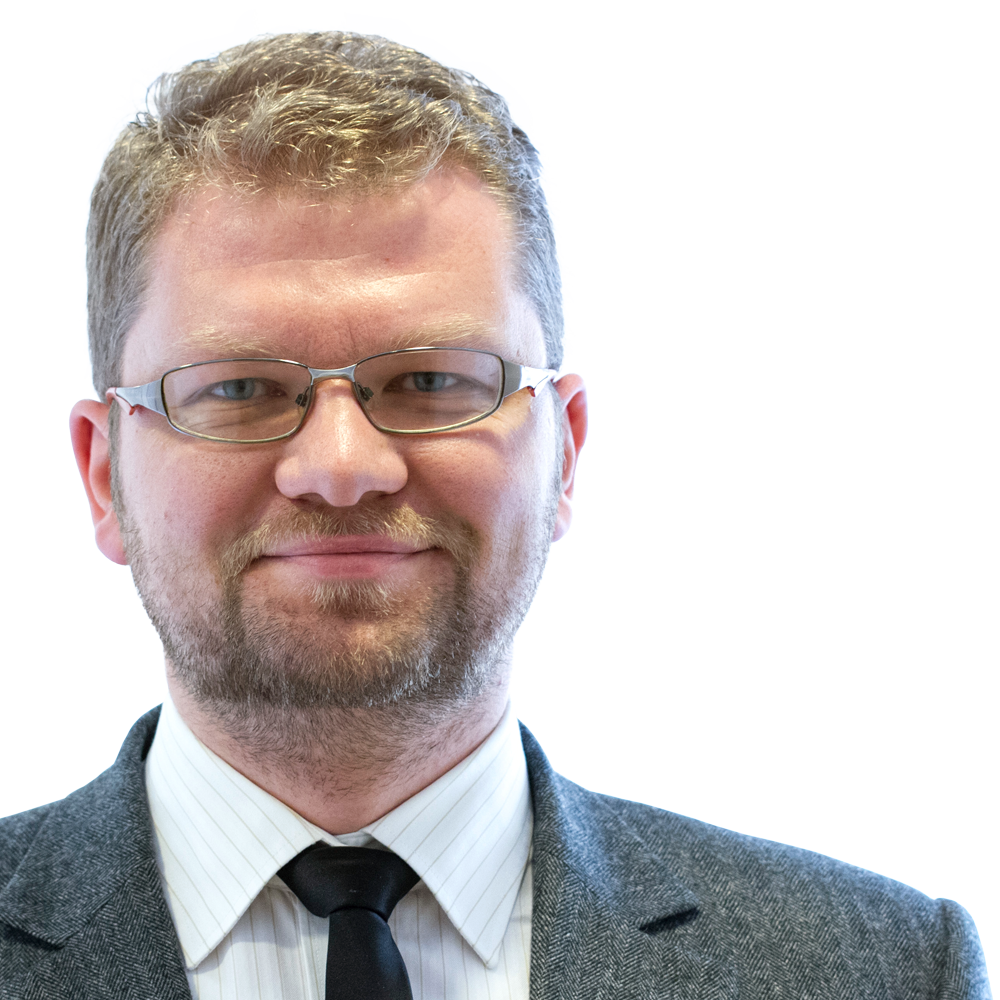